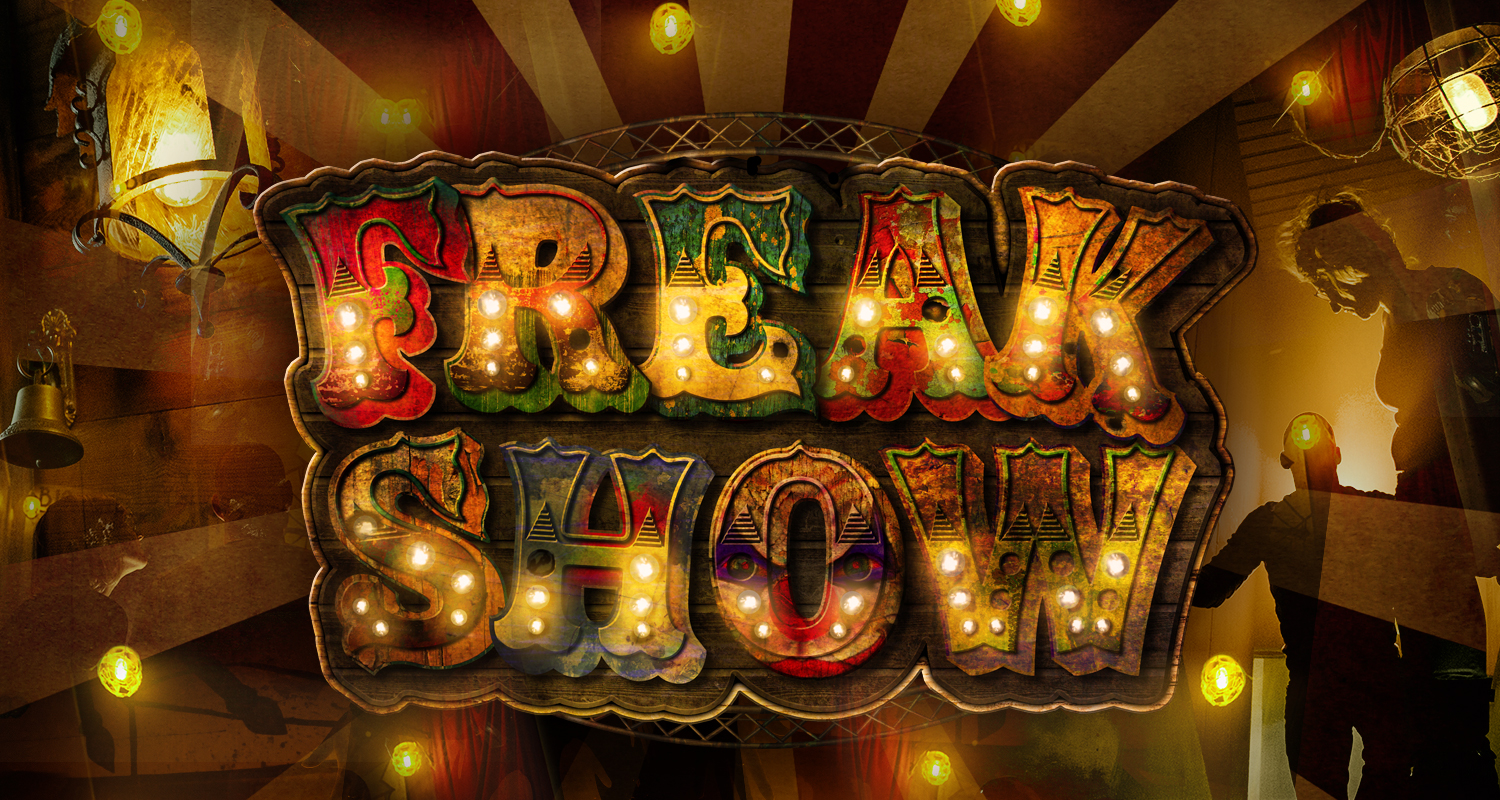 Carefully, you feel around in the dark for clues. It’s clear you’ve been locked up, but where and by whom? You hear hissing next to you, is that a snake? Your hands feel something rusty, long thin metal. Bars? Is that a lion growling you’re hearing? Your foot snags on a chain. Turns out there’s a hook on it. You try to fish through the bars by touch, but for what? Suddenly, a little girl’s voice sounds out. ‘Don’t be scared’, she says. ‘I’ll help you escape, but we have to be quick, because the show only takes an hour and then…they’ll be back…the freaks’.

Freakshow is a terrifying yet magical adventure in which you’ll be transported to the old circus of the last century. Escape the circus tent the freaks locked you up in and explore the circus grounds. Bring the old carnival games back to life, brave the mermaid’s basin and discover who lived in the old caravan.

In Freakshow, there are no combination locks and no codes. This time you’re really going to have to think outside the box to solve the riddles the kidnapped kids have left for you. Obviously, Freakshow, too, has been equipped with spectacular lighting effects, unique special effects and an enchanting soundtrack.

In short, playing Freakshow you’re guaranteed a magical adventure that you’ll never forget…if you live to tell the tale, that is!

Make a reservation for an escape game in Delft:

Cancellation is FREE up to 48 hours in advance!

Is Freakshow scary?
Absolutely, but you secretly kind of hoped for that, right? Of course it does depend on your personality how scary Freakshow will end up being for you in practice. All DarkPark escape rooms are much more than just a room with puzzles. An ambiance is created that can be experienced as very intense for some people. Even though there will never be any real danger, you could still get startled or feel tense while playing Freakshow due to the atmosphere that’s being created. In case of a panic attack or unbearable fear you can press the emergency stop button, which will terminate the experience early.
Is Freakshow suitable for disabled people?
Due to the fairly physical nature ofFreakshow, this escape room is unfit for those in a wheelchair or with crutches, unfortunately. Those with limited sight or that are hard of hearing can play Freakshow just fine, as long as there’s at least 1 player present that does possess proper vision and hearing. That said, it is good to be aware of the fact that there will be very loud noises and scary imagery. This may be very overwhelming for those with visual, auditory, or mental disabilities.
Can I go to the toilet during the escape room?
You won’t be able to go to the toilet while playing Freakshow. As such, we recommended you use the bathroom right before entering the escape room.
What about safety?
While playing Freakshow, the illusion of being locked up will be created. In actuality, you can exit the escape room at any time by using the emergency stop present in every room in case of emergencies. Furthermore, there’s constant surveillance from outside thanks to the cameras and microphones that are installed in the escape room. All of our escape rooms completely abide by the legal requirements in terms of safety.
What should I wear?
Freakshow is quite a physical escape room. As such, we recommend you wear clothing that makes you feel comfortable and you can move around in well. High heels, short skirts and tight fitted suits aren’t the most suitable outfit choices for this DarkPark experience. You do get bonus points for showing up in a clown suit 😉
Can I take my phone with me in the escape room?
No; before you enter the escape room, we will ask you to store all your belongings – your phone, but also your wallet, keys and miscellaneous possessions – in a locker. This is necessary so as to not ruin your own and your fellow players’ gameplay experiences. Everything you need to escape Freakshow will be found in the escape room. Obviously, you’ll get your posessions back after surviving Freakshow. 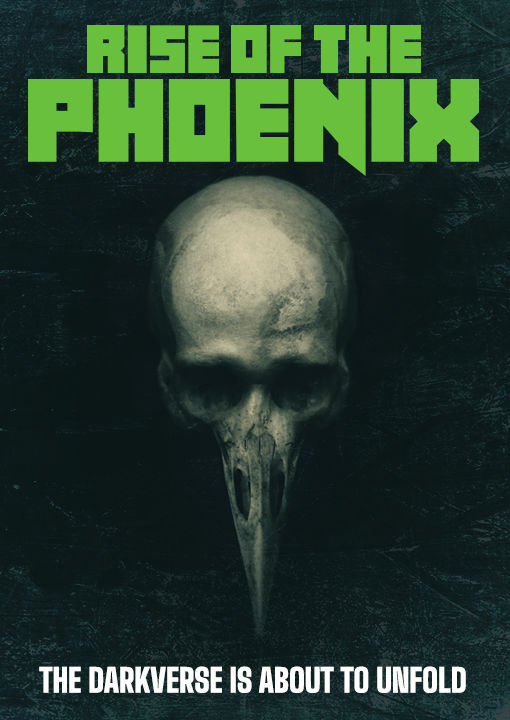 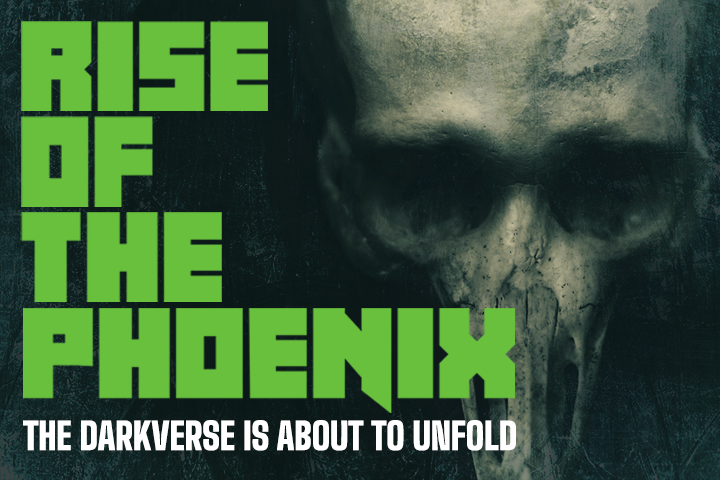 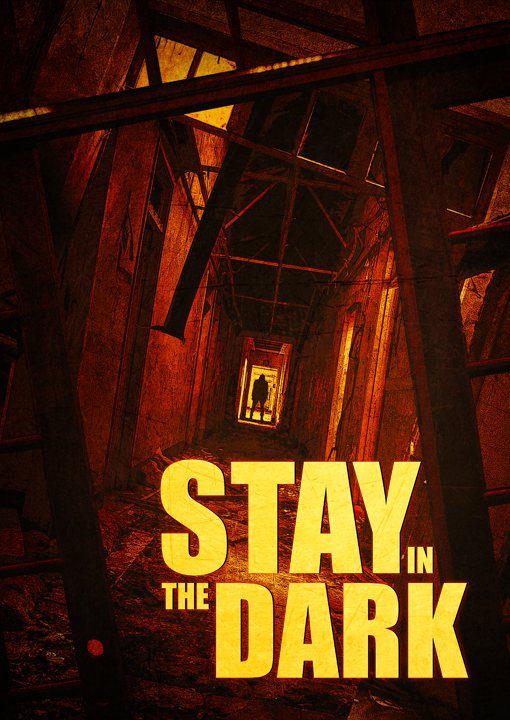 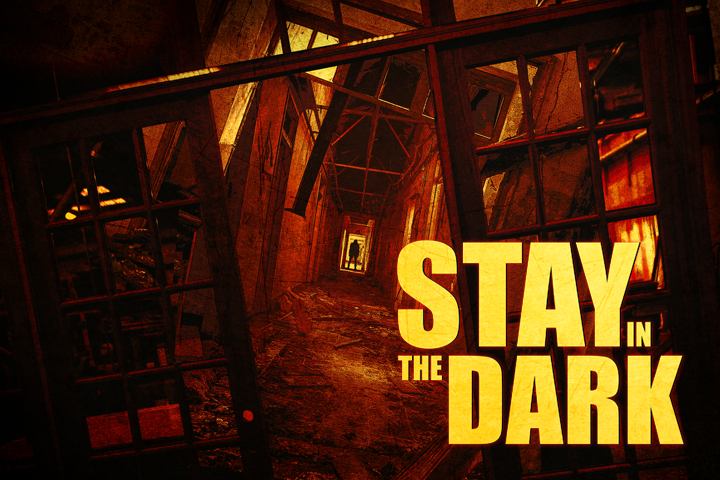 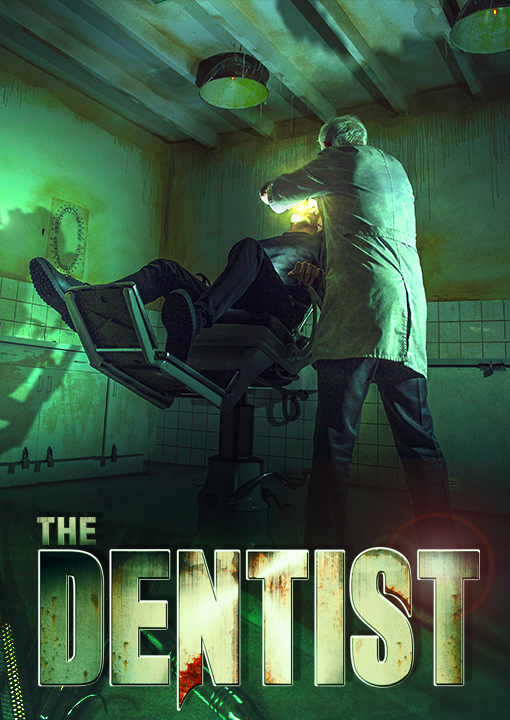 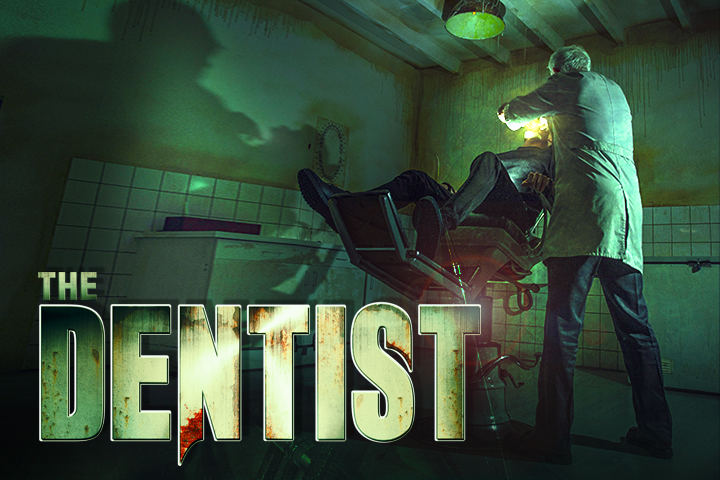 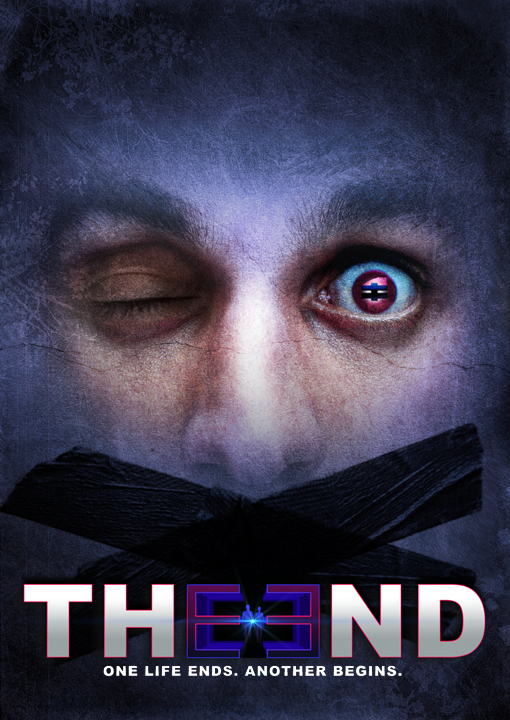 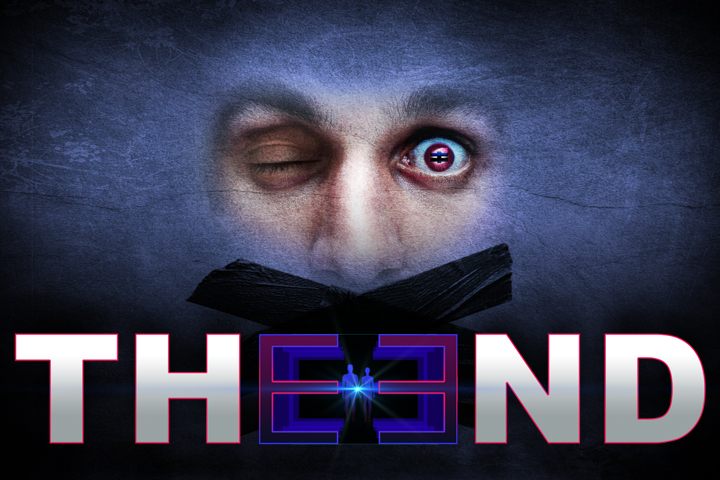 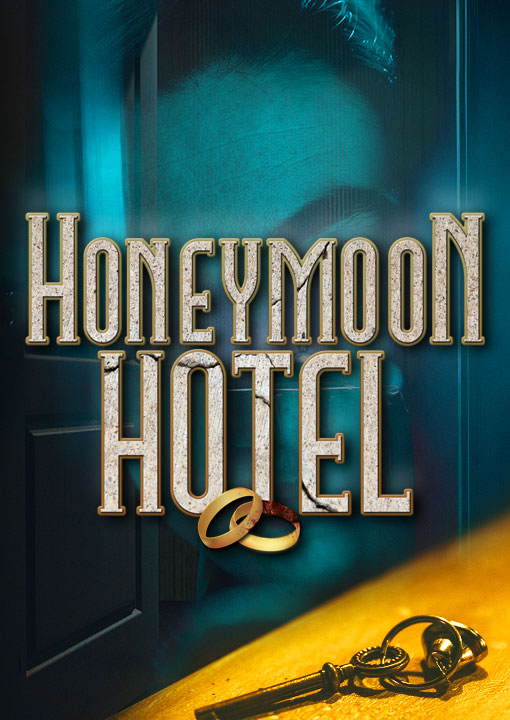 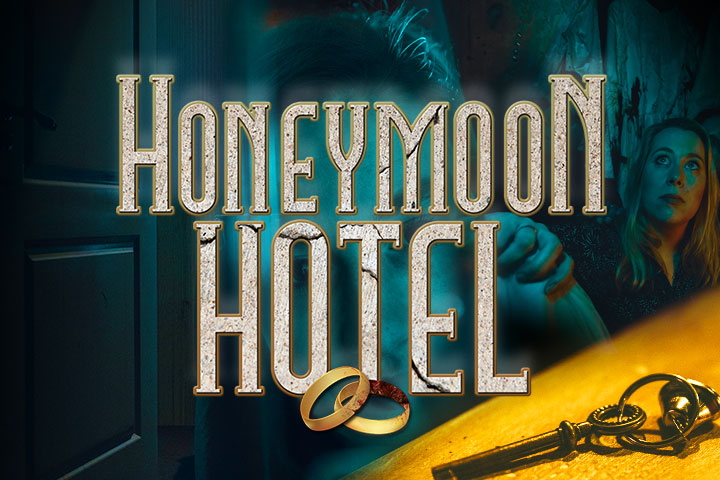 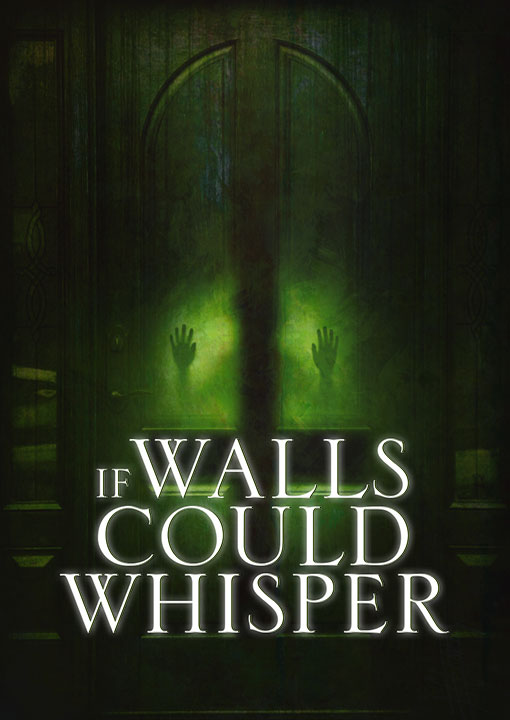 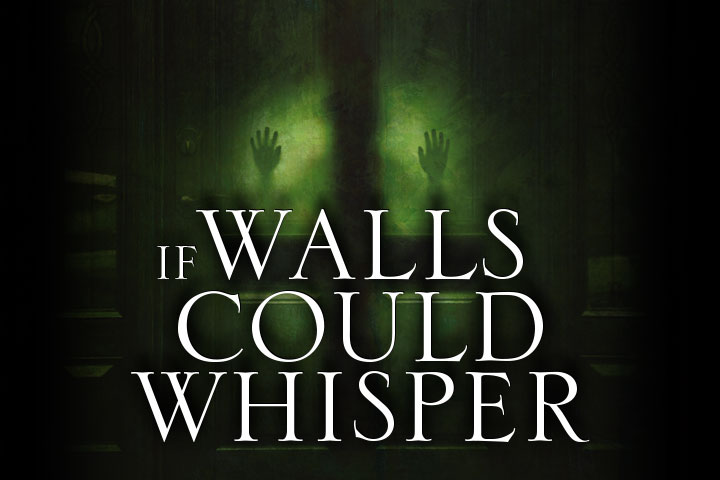